Mourne Brewery is a craft beer microbrewery that takes its name from the nearby Mourne Mountains. Every beer range is produced using fresh water from the Spelga Dam located in the heart of the mountains. 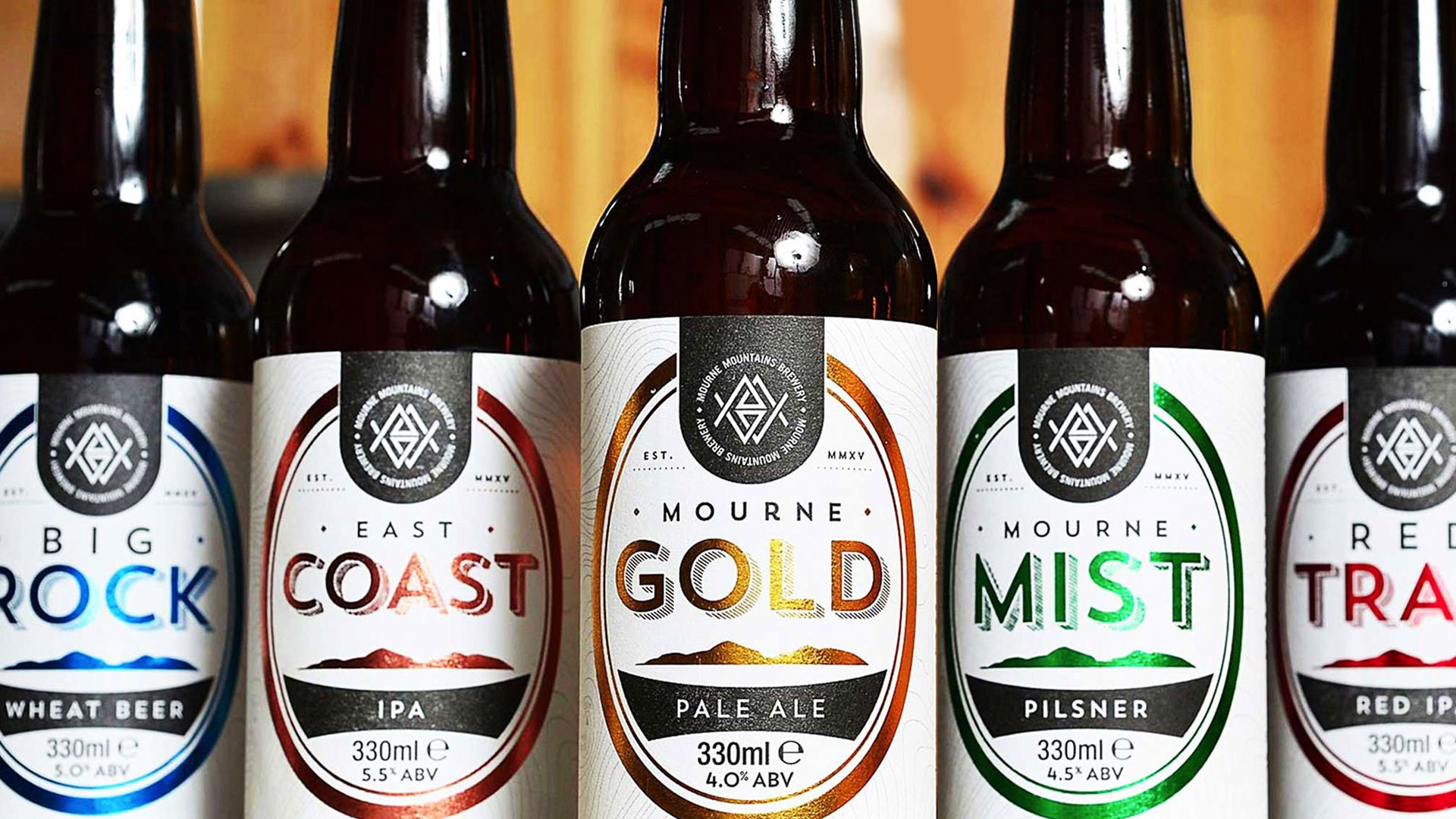 Mourne Brewery were launching their new micro-brewery brand into a crowded and competitive craft beer market and needed strategic advice on brand development, name generation, and packaging for their three core introductory beers along with promotional and point-of-sale items.

We carried out primary sector research and competitor analysis to identify any gaps and opportunities for brand positioning within the market. This was reviewed with MMB to find and establish our ‘True North’ for the project. We wanted to reflect the ‘Mysterious Misty Mournes’ in the brand and appeal to the large Irish American market for future export but without being too stereotypically Irish. 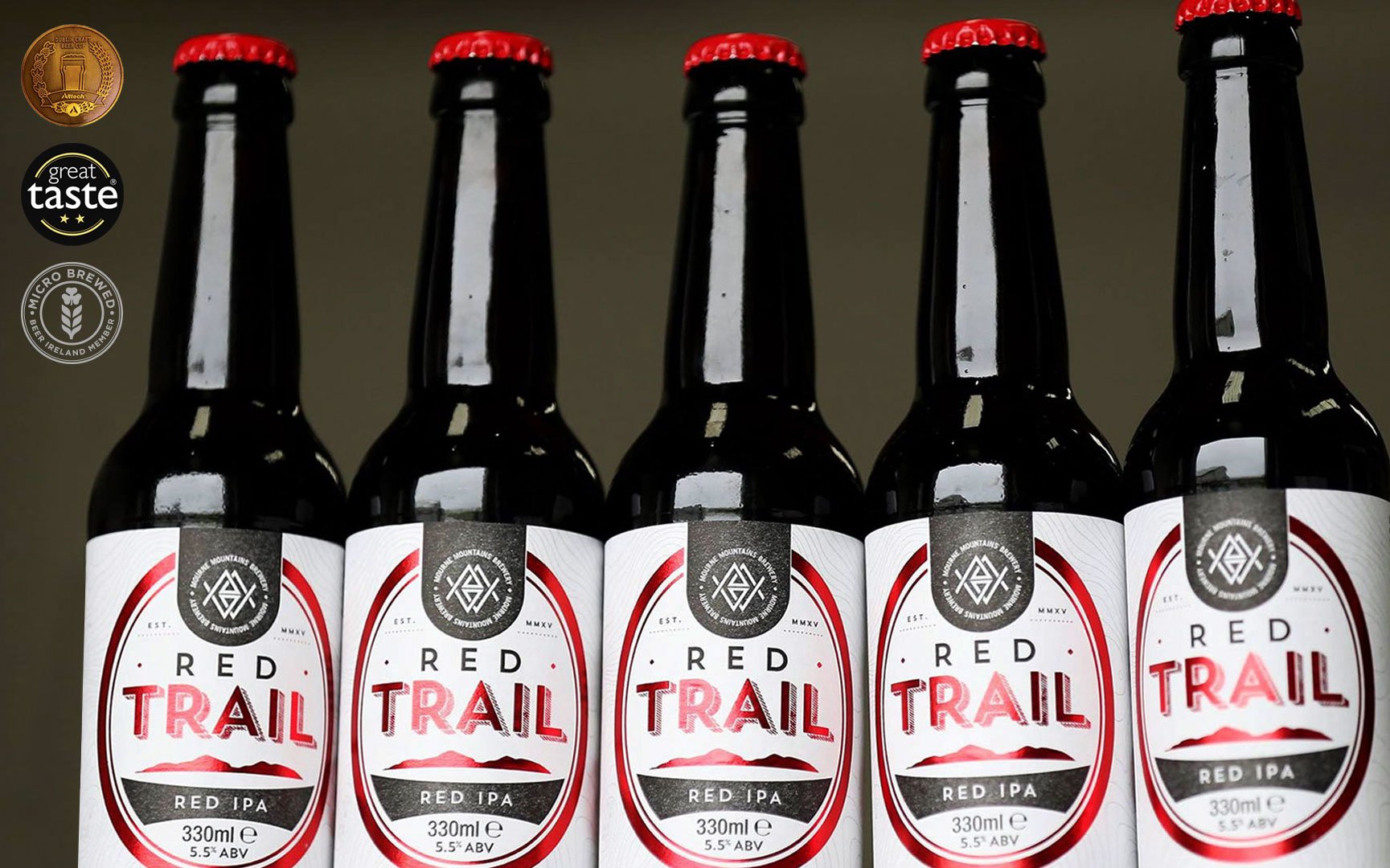 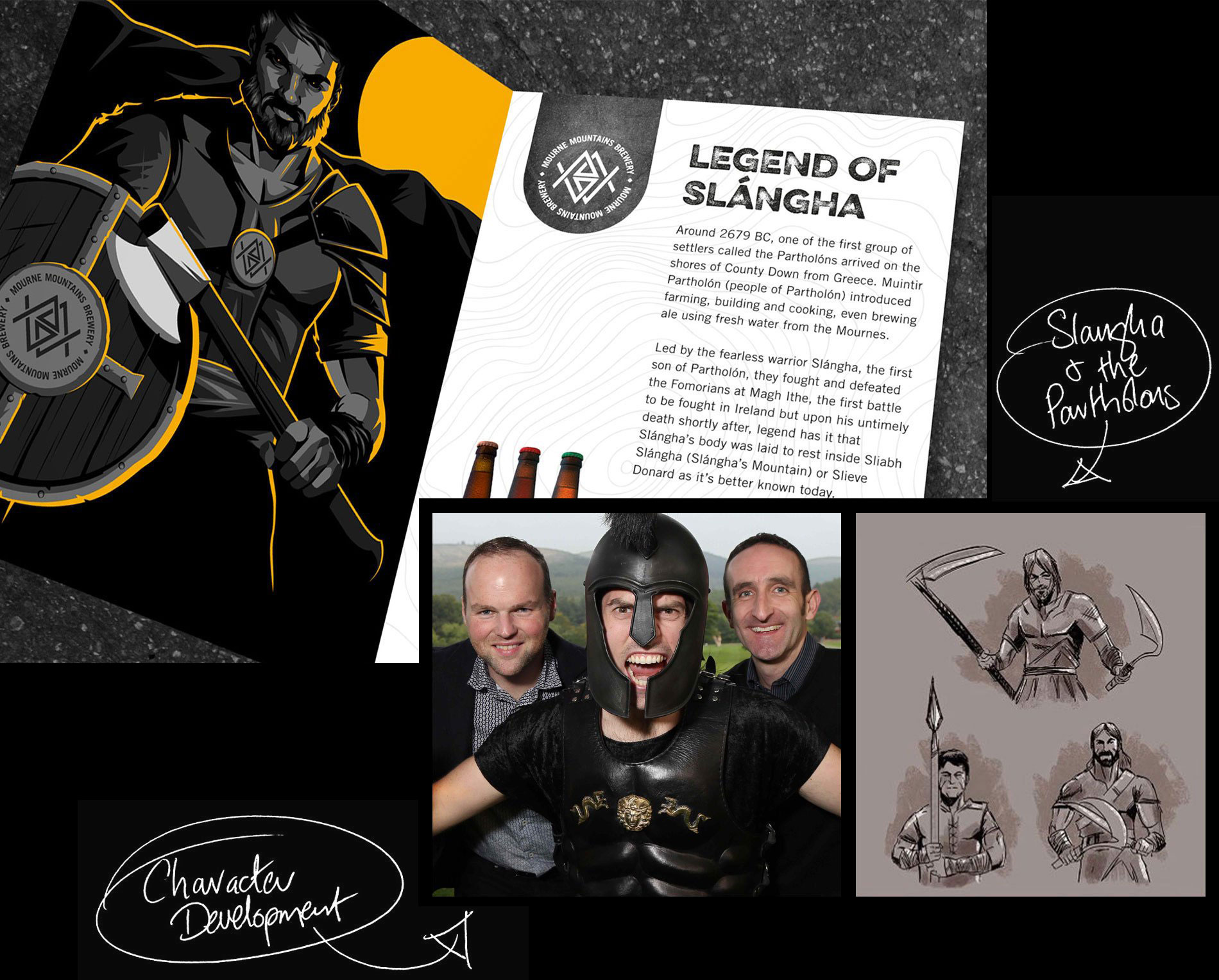 We took a deep dive into the history of the Mourne Mountains, fortuitously uncovering an old Irish myth about the great warrior Slanghá and the Partholons. Legend has it that Slanghá and his clan arrived from Greece to settle on Irish shores and were the first introduce beer, farming, and marriage to Ireland. Upon his untimely death during a battle with the Fomorians. It is said that his body was led to rest deep within the Mourne Mountains. Equipped with this knowledge and direction, we began to build the new brand upon this back story, designing, developing and rapidly refining visuals. 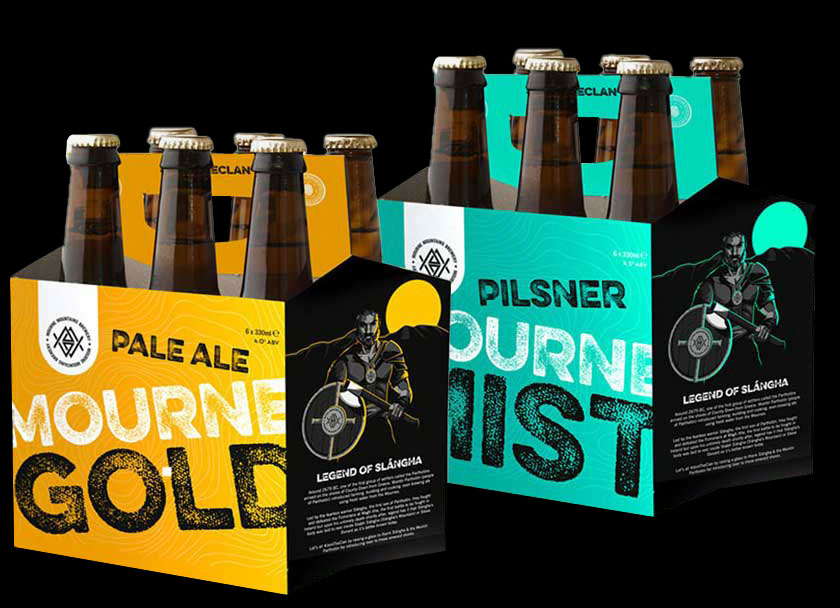 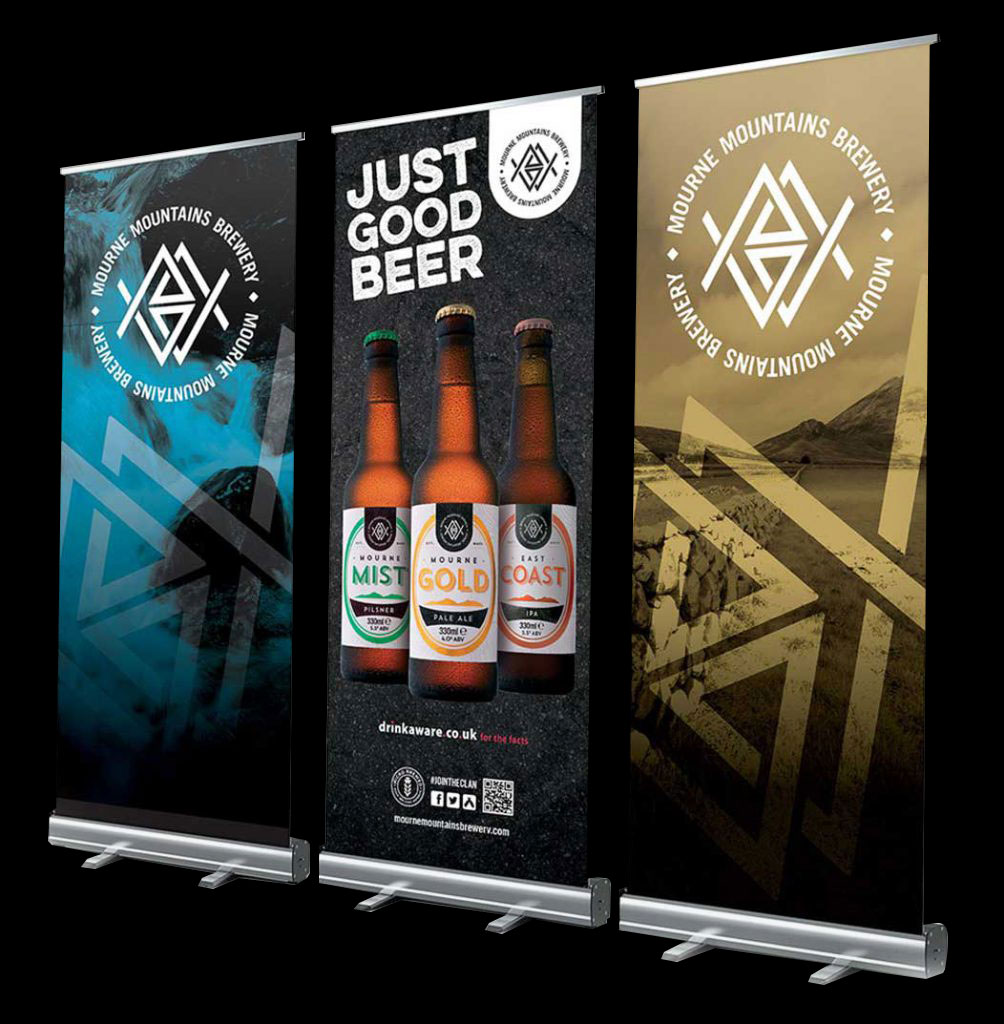 With the newly established brand in place, we moved to name generation and label design. Eye-tracking software and customer surveys were used to validate creative direction and optimise shelf visibility. The project was completed and brought to market with the development of a hashtag campaign #JoinOurClan. In just a few short years, MMB has become a significant part of the local beer sector and continues to compete alongside established brands. 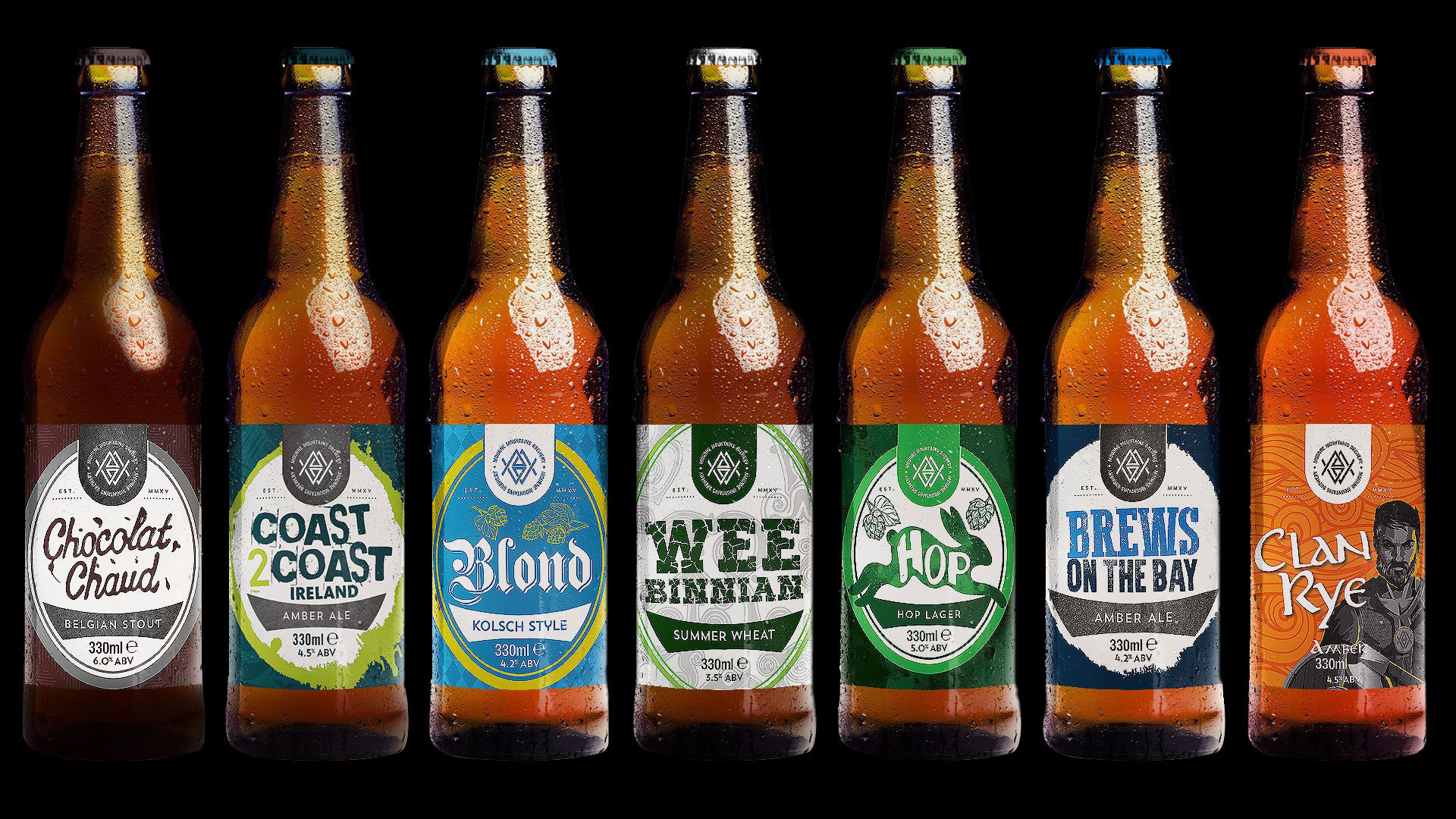 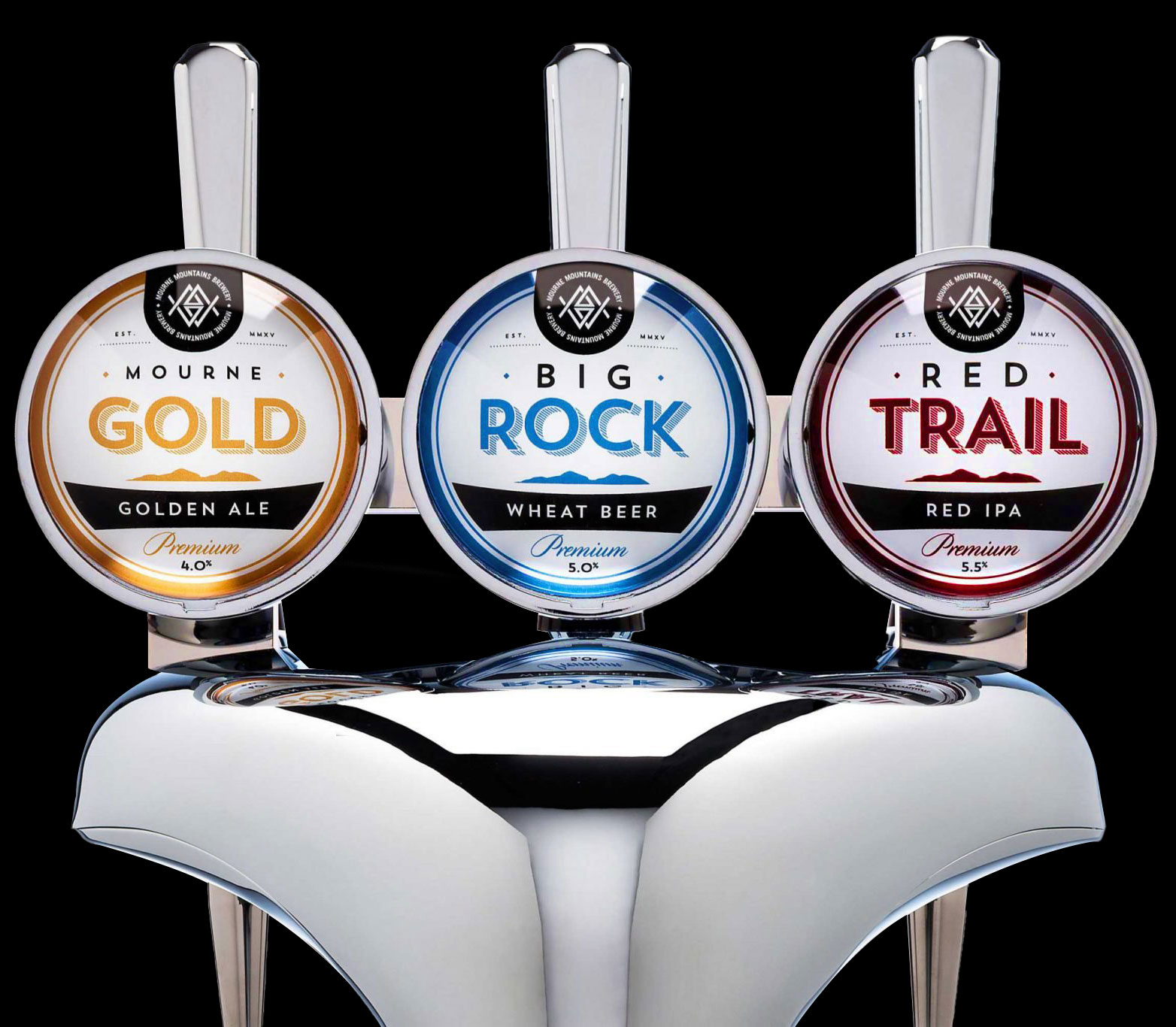 Schedule a 15-minute fit call with Kris to understand more.

Horrible Foundation is delighted to partner with LifeHub NI - Food Bank charity providing free food parcels to local communities, charities, hostels and fold foundations for the elderly in Belfast and beyond.